“Clarice Blackburn was first utilized as a sobbing woman in episode #37, more than a month before her first appearance as Mrs. Johnson. The vengeful, conniving Mrs. Johnson, first seen in episode #67, is a far cry from the loyal family servant of later years. But she was intended to be even worse initially. The original idea was to make her a sinister, insane character who would menace Vicki” (Dark Shadows: The First Year, by Nina Johnson and O. Crock [summary writers], Blue Whale Books, 2006, p. 13). 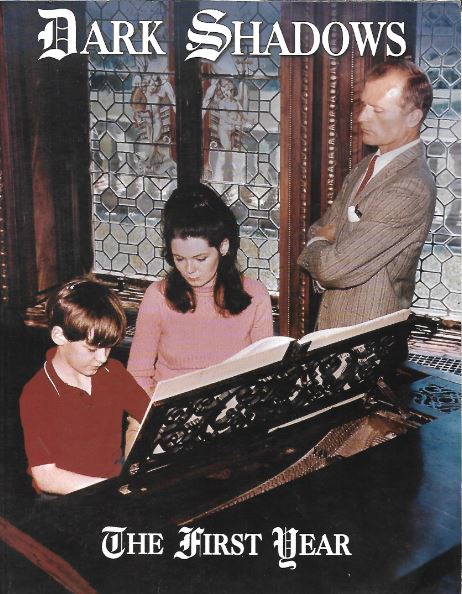